Mi A3 price in India has been slashed, Xiaomi announced on Thursday. To recall, the Android One smartphone was launched in India in August last year, and was priced starting at Rs. 12,999 back then. The 4GB and 6GB RAM options have now received a price cut of Rs. 1,000. This is the first [...]read moreXiaomi Mi A3 Price Slashed in India: It Now Starts at Rs. 11,999

Tinder Unveils ‘Panic Button’ for Emergency Response in the US 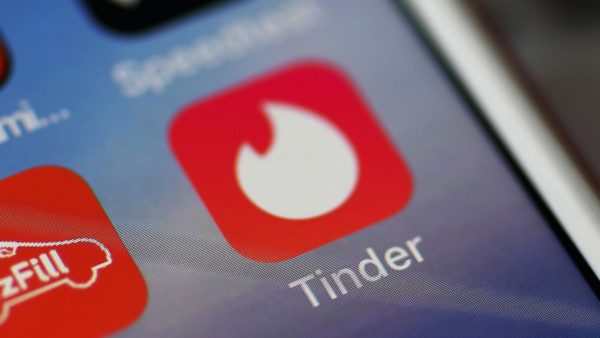 Tinder announced Thursday that US users would soon have a “panic button” to alert authorities to potentially dangerous situations as part of a stepped up safety initiative by the popular dating app. A new feature unveiled by Tinder will allow users to opt into the personal safety app Noonlight, which connects users to personal [...]read moreTinder Unveils ‘Panic Button’ for Emergency Response in the US

Huawei Band 4 was launched in India on Thursday, finally launching in the country after being unveiled in China in October last year. The Huawei Band 4 shares many design similarities with the Honor Band 5i, and it sports a 0.96-inch colour display. Key highlights of the Huawei Band 4 include 5ATM water resistance, [...]read moreHuawei Band 4 With Heart Rate Monitor and Sleep Disorder Diagnosis Launched in India

Oppo F15 Sale Today: Check Price in India, Specifications, and All You Need to Know 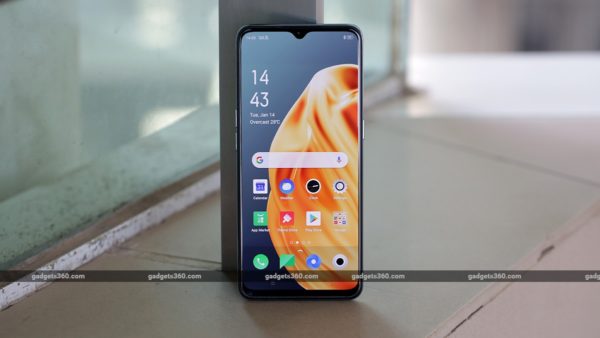 Oppo F15 is set to go on sale in India today. The sale will take place through Amazon, Flipkart, and offline retailers in the country. The Oppo phone was launched in the country last week. It is designed to compete against the likes of the Realme X2 and Vivo S1 Pro with specifications such [...]read moreOppo F15 Sale Today: Check Price in India, Specifications, and All You Need to Know

The first phase of battle over whether Huawei Chief Financial Officer Meng Wanzhou should be extradited to the United States wrapped up on Thursday after four days, with lawyers for Meng challenging prosecution claims that her alleged actions are a crime in Canada. In a Vancouver courtroom, lawyers for Meng opposed the Canadian prosecutor’s [...]read moreUS Extradition Battle Over Huawei CFO Meng Ends First Phase 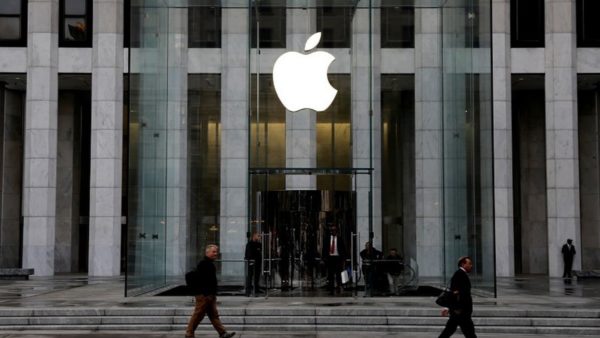 iPhone maker Apple on Thursday pushed back against EU lawmakers’ call for a common charger, warning the move could hamper innovation, create a mountain of electronic waste and irk consumers. Apple’s comments came a week after lawmakers at the European Parliament called for a common charger for all mobile phones and amended a draft [...]read moreApple Says EU Push for Common Charger Could Hamper Innovation

Researchers say they’ve mimicked the voice of a 3,000-year-old Egyptian mummy by recreating much of its vocal tract using medical scanners, 3D printing and an electronic larynx. In a paper published Thursday by the journal Scientific Reports, the authors say the technique allowed them to produce a single sound – somewhere between the vowels [...]read moreScientists Recreate Voice of a 3,000-Year-Old Egyptian Mummy

Advancement in the technology has brought great innovations to the human life. There has been immense metamorphosis in the way human beings live their lives. Enhanced lifestyles and progressive inventions have bestowed the mankind with more comfort and luxury. Now we have advanced gadgets with which we can simply enjoy great convenience in our lives. [...]read moreMobile Phones – Indispensable And Awesome Gadgets